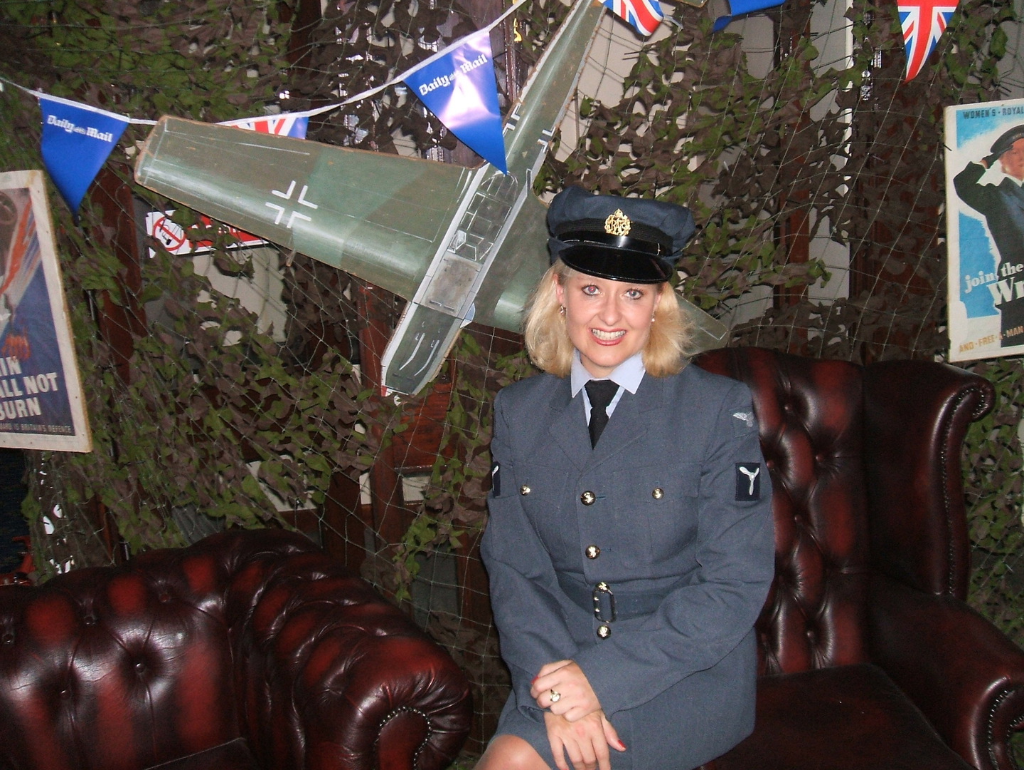 The show is a patriotic feelgood production with plenty of singalongs and audience participation. She can adapt to suit Army, Airforce or Navy themed events.

Emma appears every year at 1940's events, including, to great acclaim, the Howarth 1940's weekend.

She regularly performs in cabaret for Army and RAF reunions and every year appears as guest vocalist with the Royal Corps of Signals band at Liverpool Anglican Cathedral. 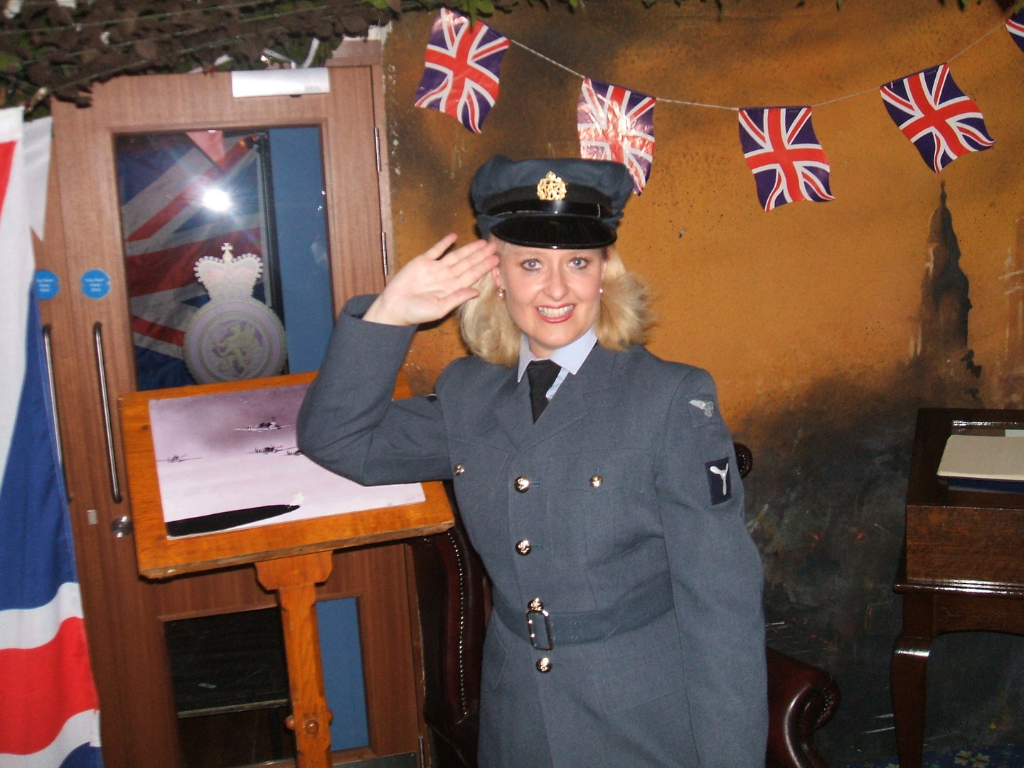 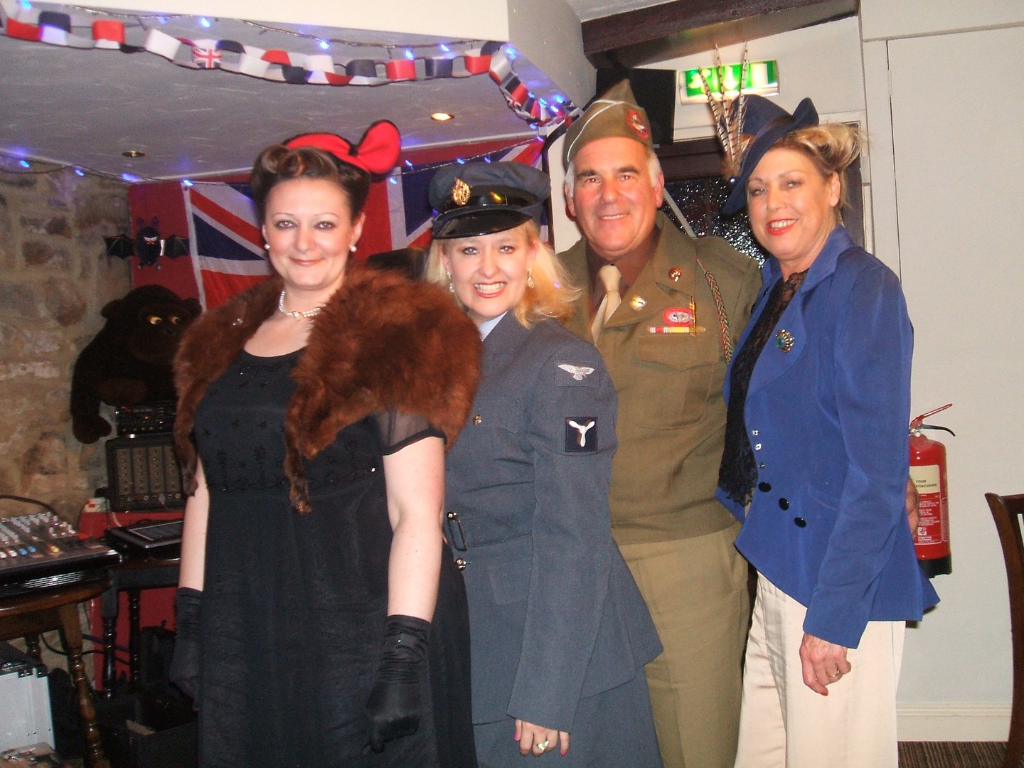 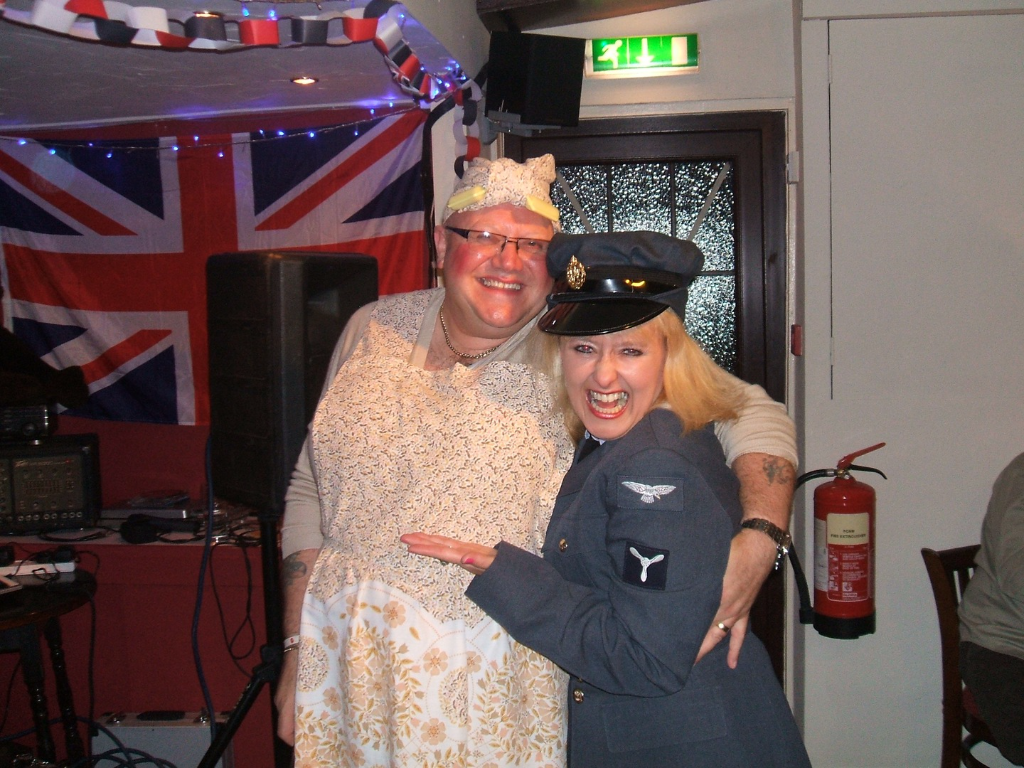 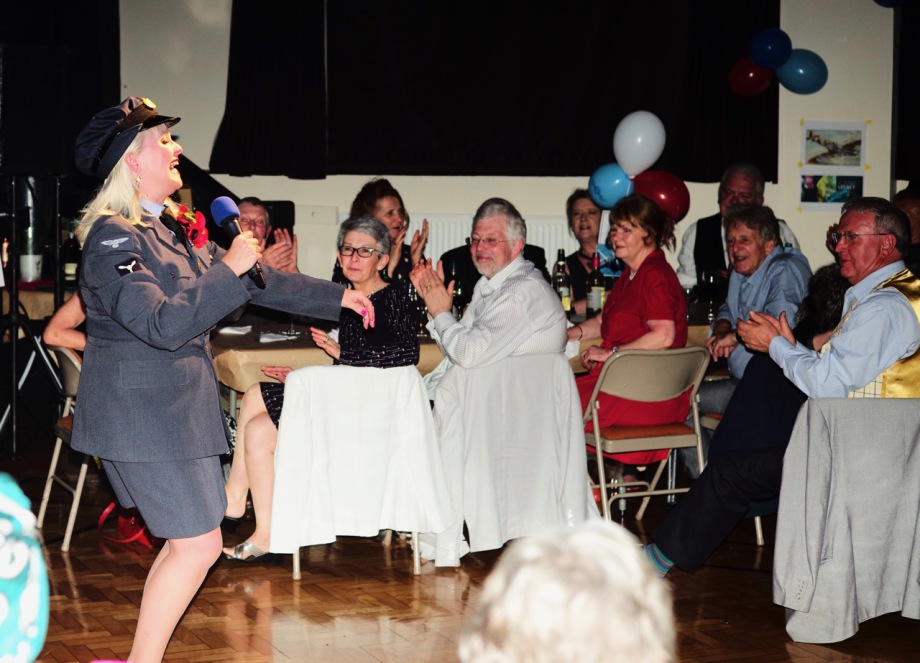 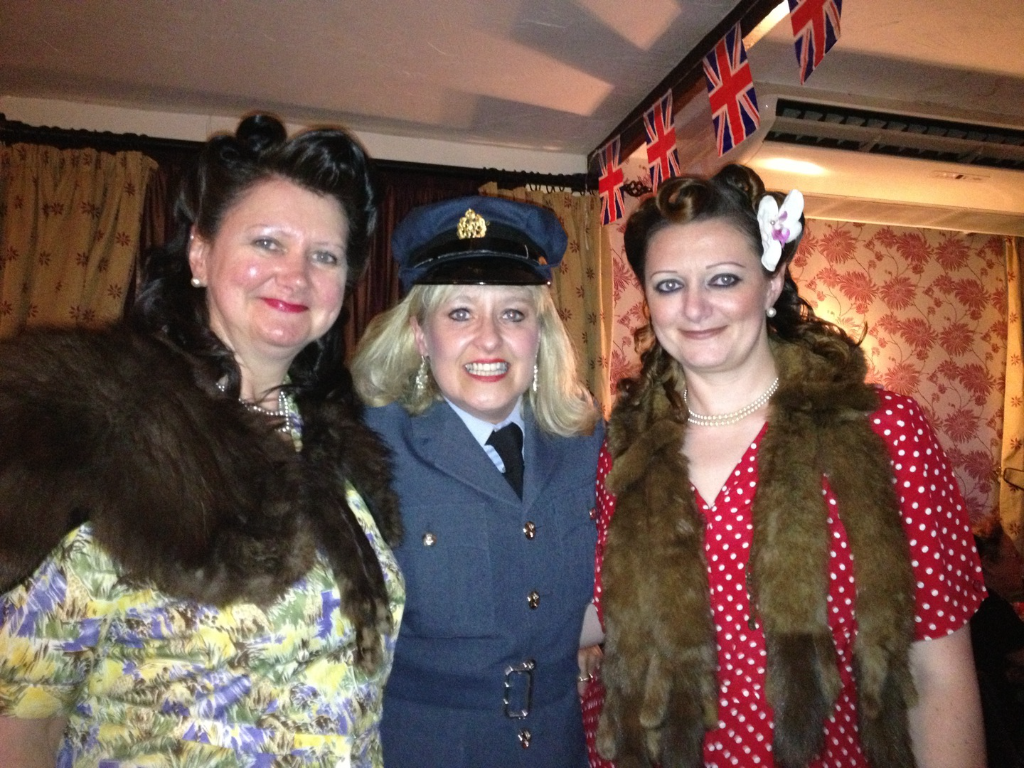